Welcome to the Great Unbundling

Bundled software suites are a thing of the past. Best-in-class is here to stay and so are the data challenges that come with it. 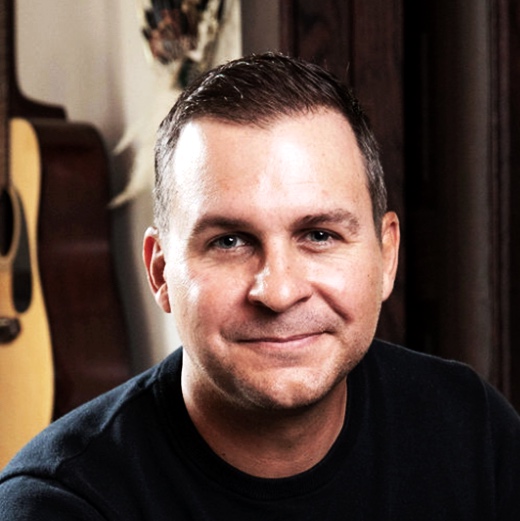 Today's puzzlelike tech stacks are replacing the bundled suites of the past. New softwares aim to fill the product gaps left by aging software and the current shift toward feature reduction.
No items found.

November 19, 1990 was a red-letter day for bundled software. This was the day Microsoft released the first Microsoft Office Suite. For consumers, purchasing multiple powerful software applications together provided great value. The concept was simple, but it was also very impactful and immensely profitable.

Software bundling became the norm and soon other giants like Adobe began to dominate entire industries with their bundled suites. On July 17, 2013 Adobe released Adobe Creative Cloud which introduced two new superpowers into the mix "SaaS Cloud Software" and "Monthly Recurring Revenue". This new cloud based distribution model essentially eliminated the idea of piracy in software suites while streamlining payments. Share prices of these behemoths skyrocketed.

However, it was becoming increasingly apparent that the revenue and distribution models were revolutionary whereas the products themselves had begun to lose their luster. The same mountains of cash that the new cloud models produced began to drive down prices for the underlying technologies and allowed new competitors to enter the market in the mid-late 2010s.

The first wave of "best-in-class" softwares were fueled by this new affordable cloud infrastructure. They aimed to chisel away at the weaknesses of the seemingly indestructible and firmly entrenched legacy software bundles.

These new competitors began by targeting entire softwares inside of a bundle. Cloud based products like Figma and Sketch emerged to take on Photoshop. It was clear that businesses were hungry for more powerful, flexible, or affordable alternatives.

Buried inside of the emerging best-in-class tools were mountains of features that began to swell in quantity as a way to win a sale or outpace a competitor. This "feature race" proved to be a zero sum game and over the past few years there has been a paradigm shift back toward "core functionality".

Consider "core functionality" the shrinkflation of the software world. Prices for best-in-class softwares rise or remain the same, while features are removed and service levels decrease.

The result? Missing features have created new product gaps and yet another wave of new softwares to fill them. Fortunately, the resulting hyper-verticalized products are extremely focused at solving very specific problems, which can have immense business value.

Until recently, most businesses were still using a relatively small number of softwares in their tech stacks which only required a handful of integrations.

The explosion of new products in the market in recent years has come with an explosion in the number of softwares in a typical tech stack. It's estimated that the average enterprise business currently uses 75+ different softwares. Keeping these systems unified has become a major challenge in the Great Unbundling.

Software companies have tried to keep pace by offering marketplaces of free integrations. But as they say, "There's no such thing as a free lunch".

The current software ecosystem is littered with poorly functioning, half-baked, or unmaintained integrations. You may check off a box in a sales call, but in most cases these integrations aren't moving the needle for the increasingly sophisticated revenue driving customers.

Ultimately, the sheer existence of these marketplaces is contrary to the "core-functionality is king" mentality. These integrations drain platforms of support resources, distract from the core-functionality mission, and eat up increasingly scarce engineering resources.

The Catch 22 – Without data connectivity the wave of promising new specialty products can't live up to their true business potential. Quite simply, the current connectivity tools haven't kept pace in scalability, reliability, functionality, or affordability.

It's become clear that the Great Unbundling will need to be accompanied by the Great Connecting. If individual softwares are the organs, then integrations are the arteries carrying the data that bring a business to life. These systems must communicate with each other fluidly to maintain balance, spur creativity, and promote growth.

In short, the need for more powerful and easy to use integrations has never been greater. Best-in-class connectivity solutions are going to be required for the Great Unbundling to succeed in unlocking a new technology revolution.

Featured in this story
No items found.
About
Learn More

Join Ample Cloud in building a future of deeper data connections that empower businesses to solve problems in new and inspiring ways. Create a free Ample Cloud Account today to get started.
Get Started for Free